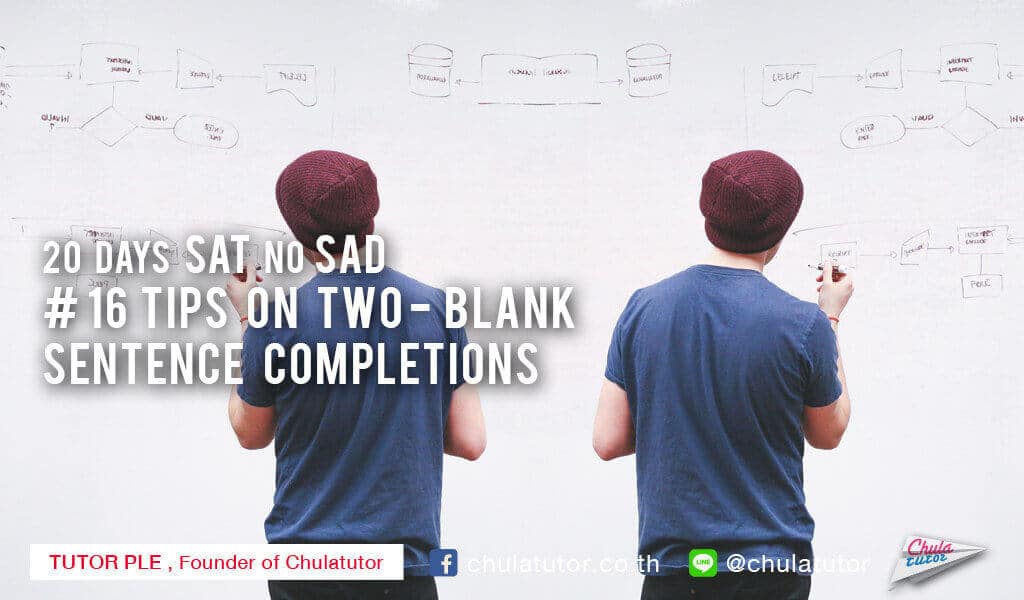 At first blush, you might think that the two-blank Sentence Completion questions would be twice as hard as the one-blanks; ‘two blanks’ means twice as much work, right? But in fact, they’re not actually more difficult. For some students, they’re even easier!

This makes more sense once you remember how to solve the Sentence Completion questions. The best way to work through them is in two steps:

Step 1: define the blanks. Use context clues in the sentence to figure out what the words in the blanks will mean.

Step 2: match your answer. Pick the answer that provides the word you need for both blanks.

With one-blank sentence completions, you only have one shot at the answer. But with two-blanks, you get two chances to eliminate each answer. Remember that both words have to match; if even one is wrong, you can confidently eliminate the whole answer without even knowing the other.

That makes two-blank sentence completions a lot more forgiving if your vocabulary isn’t quite where you’d like it to be. So go ahead and try it out below, with an example question to show you how it’s done.

Take a look at the sentence first:

‘Despite his reputation for ————— and carelessness in his academic work, Alexander was always very ————— when working on his personal projects.’

Step 1 is just to define the blanks. So what kind of words do you think would go in each blank, and why? The context clues in this sentence indicate that the first blank should be something like ‘carelessness.’ You might try something like ‘laziness,’ ‘sloppiness,’ or ‘making mistakes.’

On the other hand, the second blank should be something that’s the opposite because the sentence contrasts the ‘carelessness in his academic work’ with the ‘————— when working on his personal projects.’ So some words that might work for the second blank are ‘careful,’ ‘thorough,’ or ‘precise.’ Now on to the answer choices! Here are your options:

Let’s go through the answers one by one. In choice (A), intransigence means ‘stubbornness.’ It doesn’t fit with the idea of carelessness or laziness, so you can cross off (A) right away. Remember, if either one of the words is wrong, the whole answer goes out the window! Moving on to (B), contrition means ‘being sorry about something.’ That also doesn’t work with carelessness, so (B) is out.

In choice (C), negligence is ‘carelessness’ – think of the same root word in ‘neglect.’ And meticulous means that you ‘pay attention to the details,’ which seems to fit with the second word as well. So, this one may be a candidate. In choice (D), haste might work for the first blank, but hapless doesn’t fit the second blank at all; it means ‘unlucky,’ which has nothing to do with being careful. Again, if it’s half wrong, it’s all wrong, so get rid of it.

It’s looking pretty good for (C) right now, but always read through all the answer choices just to make sure. In (E), penury lets you eliminate the answer right away; this means ‘poverty,’ which doesn’t fit the clue. So (C) is the only answer choice left. Read it back into the sentence to double-check:

‘Despite his reputation for negligence and carelessness in his academic work, Alexander was always very meticulous when working on his personal projects.’

Yep, that checks out! (C) is the answer you’re looking for. 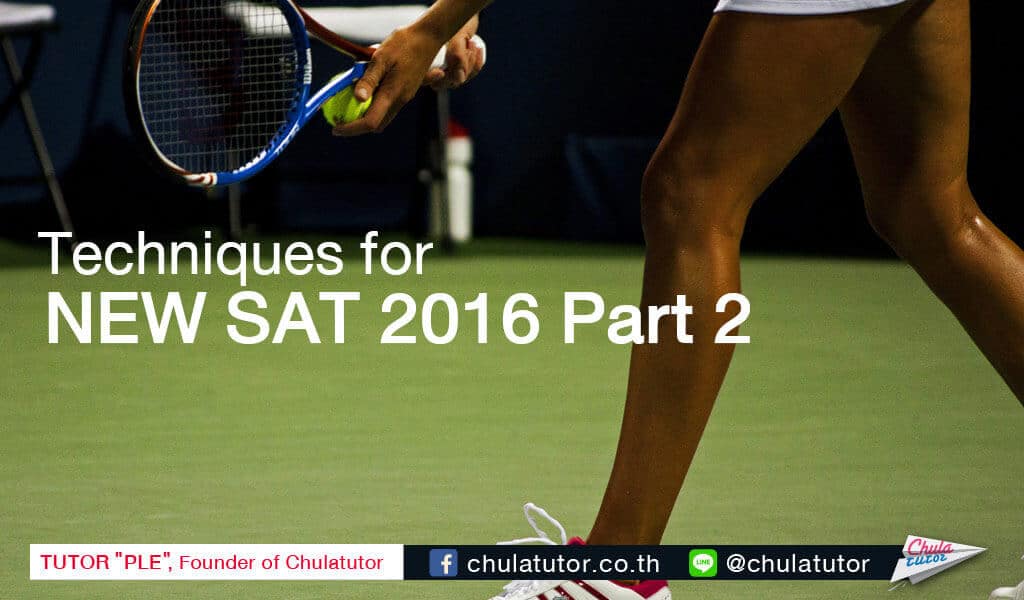 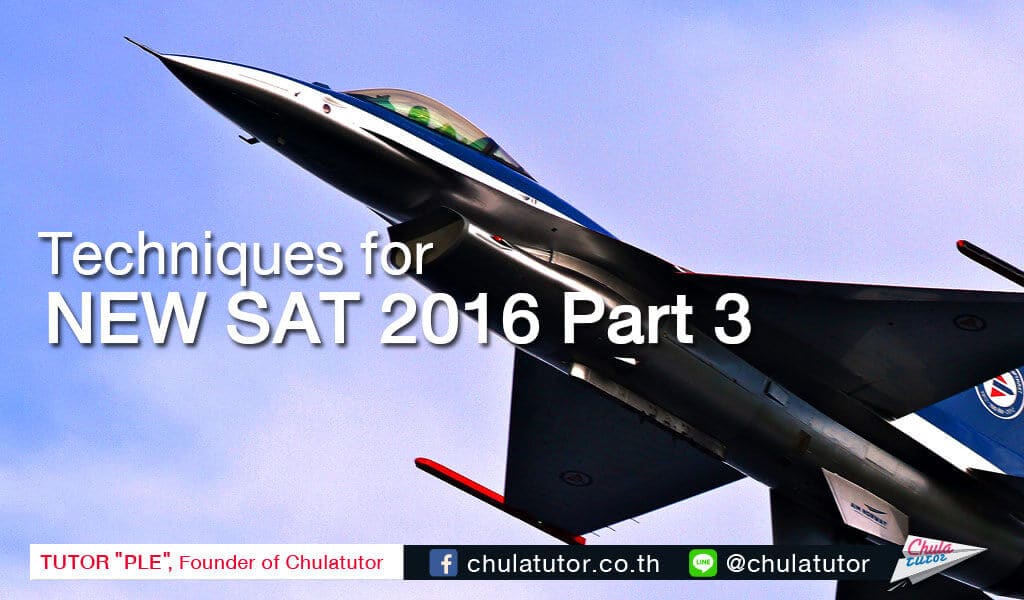 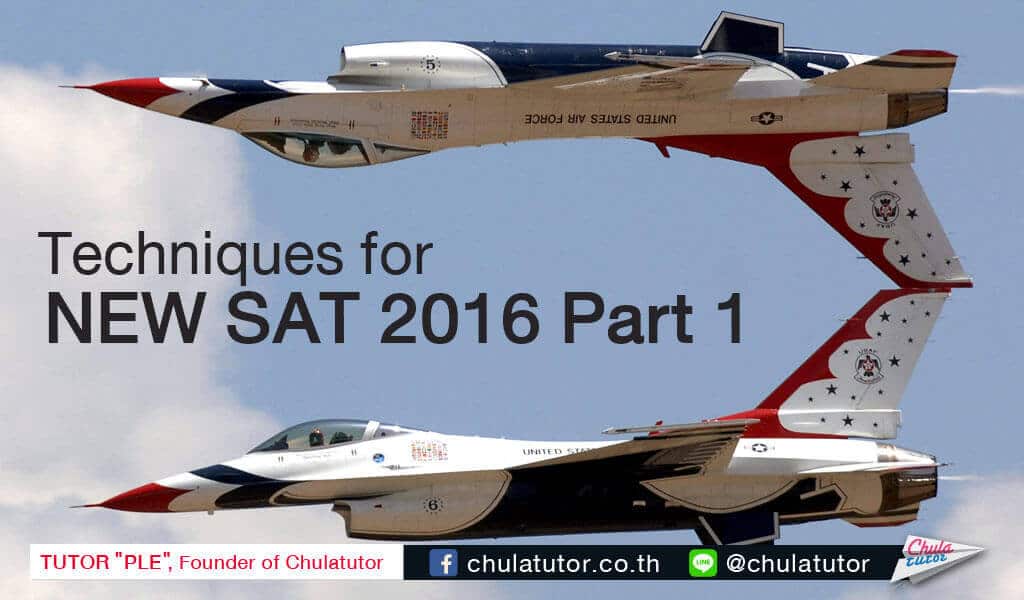 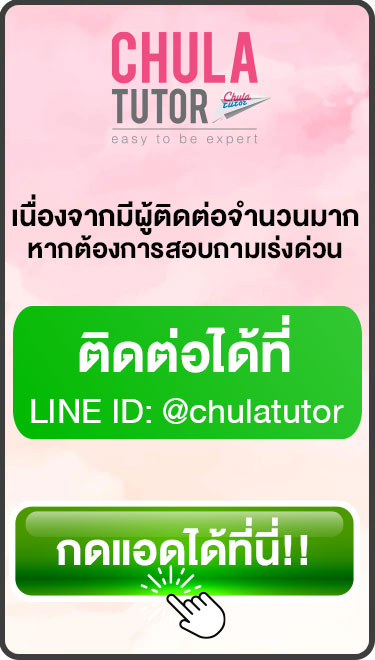